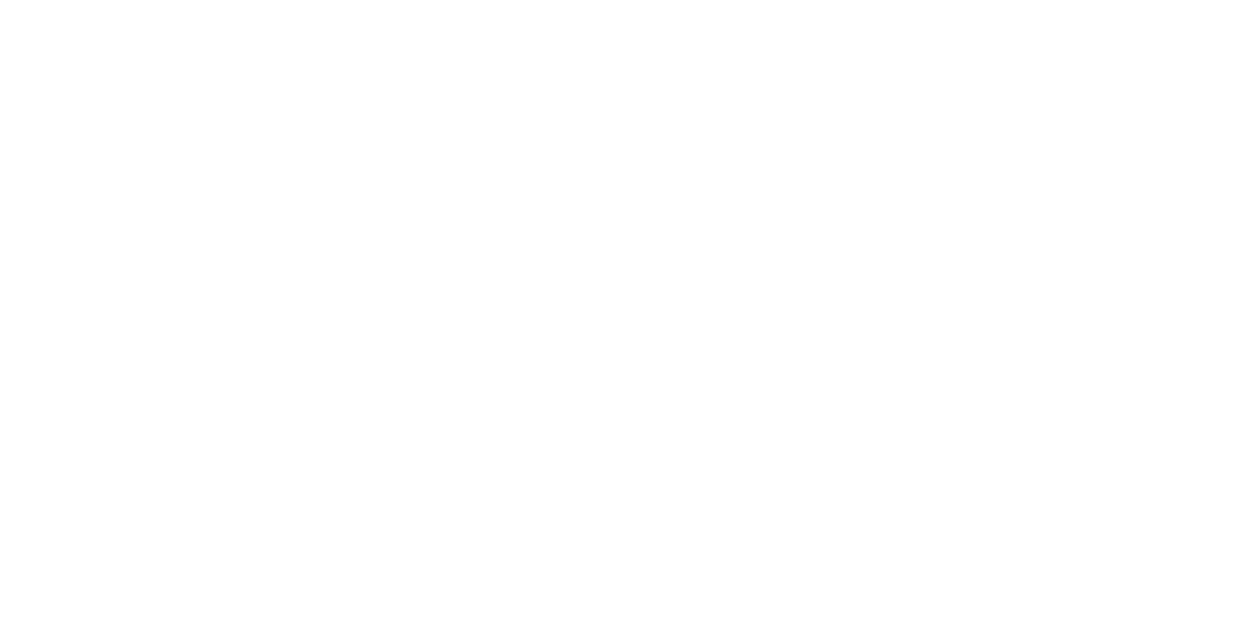 As similarity of the Swiss Privacy Shield and EU-U.S. Privacy Shield framework was intended to guarantee "the same general conditions for persons and businesses in Switzerland and the EU/EEA area in relation to trans-Atlantic data flows", Principles of these two frameworks are aligned. The Swiss Privacy Shield is more comprehensive than its predecessor, the U.S.-Swiss Safe Harbor, and following changes should be highlighted:

• New commitments are introduced to limit access of the U.S. Government to personal data for national security purposes;
• It is required to annually prove compliance with the Swiss Privacy Shield principles;
• Existence of new arbitration body that is empowered to provide individual remedies;
• Switzerland will be able to address enquiries relating to the processing of their data by US intelligence services to an ombudsperson in the US State Department.

According to the Swiss Government, American companies that process data can obtain certification under the Swiss-US Privacy Shield regime and thereby make themselves subject to its rules. Switzerland will recognise such companies as having adequate data protection standards. Swiss companies will thus be able in most cases to transmit personal data to certified business partners in the USA again without requiring additional contractual guarantees.